But then I hate OLD. I get obsessive with it.

@Elvis just wondering how much you lowered it by.

I was thinking you were older.

@INNASKILLZ2K20 Why do you want to know?

@Elvis how old are you really?

@Elvis what age did you choose?

I hadn't seen it.

That really is one of golden fundamental teachings. When in doubt...be masculine. Old school, cliche, 'boys play with soldiers, girls with Barbie's', 'we fight, are loud, puff our chest' style masculine.

It's just like the master explains, and I have heard it called the 'Karpman Triangle'.

The Victim, Rescuer, and Scapegoat.

The rescuer needs the victim, so allows the victim to remain in 'oppression' and never finding resilience and strength to overcome.

The rescuer then projects all of their shadow onto the scapegoat.

It's created this horribly unbalanced and fucked up version of the rescuer archetype.

A bunch of people who don't want to look at anything about themselves or face and own anything in their shadow. So they maintain the victim so they have someone to save and rescue which is really all a subconscious set-up to create a bunch of scapegoats to project their shit onto.

So it creates the SJW, who in the name of virtue and egalitarianism points the finger at the rest of the world as one mass projection.

I think people not owning their shadow has always been a reality, but mass media and social media gave them a huge channel to project their shit onto the world.

Of course nobody can say the truth, nobody can hurt anyone's feelings, nobody can get real, everyone has to be so polite and nice and play this mass bullshit front. Because getting real might mean we're allowed to say shit to people to make them be accountable for THEIR shadow and human fallacies.

Carl Rogers spoke of the same stuff, in different words. We need to form a self-concept which includes all shades of ourselves. Own the 'shitty', resentful, angry, rageful parts as well as the good. Be cool with it, prize it. When we do, a certain maturity follows.

None of the post-modern virtue signalling, projection bullshit can last because it's not real.

Look at that blonde bitch who raged against men recently. Imagine being ONE single human thinking you're infallible enough to point the finger at half the worl'd population.

What I see, in society and civilization, is a tree losing it's roots, and if it is not careful, it will be blown from the ground, losing stability.

The collective identity we all share will not look into it's shadow, Into it's roots.

If society does not look at it's shadow, its roots, it will be neglecting it's source of stability and vitality.

"A people without knowledge of their past history, origin, and culture is like a tree without roots". ~ Marcus Garvey

Without truth there is no soil for the "tree" to plant it's roots.

This is why postmodernity is ruining our culture as a collective.

People cannot face what is unkind.

What is, the truth.

But our roots must lye in truth.

Or they'll belong to the wind. 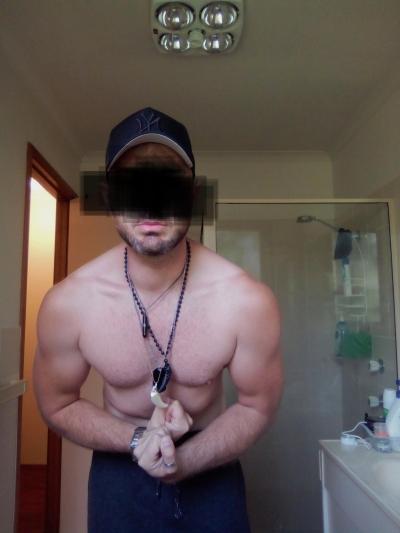