@Pan87 That sounds pretty autistic to be honest. How about realizing that eventually you're going to drop dead one day unexpectedly and all the people you strived to impress through lifting , slaving to get six figures and promotions, fancy clothes, shiny vehicles and the like are absolutely fucking irrelevant?

If tomorrow were you last day breathing would you really care about how many whores rode your dick? Would really you care about putting on a veneer for random people who know and care absolutely nothing about you because they have their own lives to live and care about? Do you have any guarantee that you won't die tomorrow? No? Then start behaving like it and stop giving a fuck.

It's no game, it's a mental point of reference people retardedly ignore because of conditioning. Brainwashing that leads people to believe they're invincible snowflakes that'll live forever so everything they say and do is "important" when it isn't.

In the face of death no one is important and we're all equal in spite of what retards think on the basis of gender, race, class, ideology, and other time wasting bullshit. Start living like it instead of getting fixed on pointless "games".

Seriously? You really trying to be a prick over semantics when you clearly understood what I meant? Ffs I thought this was an internet forum! Not a remedial grammar course.

@Apollo Only weak minded people who deserve to be bred out of existence allows the media to shape their principles and life's perceptions. What difference does it make? Ads sell useless garbage to impressionable people. Looking too much into it.

@destraht ..And Big Bird's a tranny while the Count von Count is a pimp! Dave Chappelle - Sesame Street
DISCLAIMER: I do not own any clips, highlights, songs, and images. They are the property of their respective owners. My work is for entertainment only | YouTube
1 2
Copy Permalink Joe Rogan Experience #1536 - Edward Snowden
Former CIA contractor turned whistleblower Edward Snowden shocked the world when he revealed the misdeeds of the US intelligence community and its allies. No... | YouTube
3 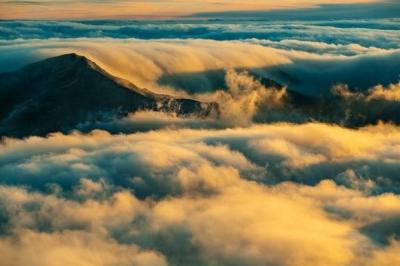 "You have power over your mind - not outside events. Realize this and you'll find strength."

Women are like cheerleaders. They become borderline hysterical with interest and enthusiasm when you're winning but when your losing they have no interest to the point of barely being present. Keep your focus on the goal of the game. The cheering is just a lagging indication of success.