20 minutes ago  The Public Square

Where do the lines cross with regard to depth-charging NordStream2?

I guess we're all about to find out.

35 minutes ago  The Public Square

59 minutes ago  The Public Square

And with the price of chicken these days?

Its just cheaper to buy crack. Probably. That probably got shrinkflated too.

Social media strikes again, someone cooked chicken in 2 bottles of liquid Nyquil so it's bluish green colored and eating it as some sort of stupid food challenge. Just smelling it was messing him up, but not only did he cook and eat the chicken, he drank ALL THE JUICE from it as well. Of course the other drugs in there caused lots of other issues like the dry mouth and his general inability to think clearly after doing this.

With their European allies facing the prospect of a deadly, freezing winter, the American psychos bombed Nord Stream, making sure that no Russian gas will reach Europe, opening up the market for their own.

These are the same, "humanitarian" wokes.

PUTTING FEELINGS ABOVE FACTS IS A TOOL OF THE MATRIARCHY!

(Also, I totally stole that "____ is a tool of the patriarchy!" from @loneliness-inc)

MBTI truly does have a certain amount of utility as long as you understand what it reveals and what it doesn't reveal about you. Far too many people look at their MBTI category the same way New Age stoners look at their zodiacal sign, though.

At one point on my life I had to get certified to administer the Myers-Briggs assessment. The funny thing is that we had charts for how people "score," and in each dichotomy the difference between men and women was trivial.

Except for T/F (thinking versus feeling).

It will not surprise anyone here to know that women were FAR more likely to assess as "feelers" than "thinkers" when it came to their preferred method of decision-making... it wasn't even close. Obviously that meant that the MBTI was irredeemably sexist - insert eye-roll here - so the questions and definitions were changed to "fix" it. They kept the T/F dichotomy, but the questions were tweaked to gauge whether you tended to make decisions based on the immediate facts or in the context of underlying principles. I would argue that those are not exclusive at all, but being rationally consistent wasn't the point. The point was to hide the fact that men and women tend to make decisions on different criteria, with men asking, "Does this work?" and women asking, "Is there consensus?". Once they did added enough of those questions, the male-female difference disappeared.

inb4 Typo says, Rational consistency is a tool of the patriarchy.

@Typo-MAGAshiv Sailor Jerry? You know what, I'm not thirsty anymore. 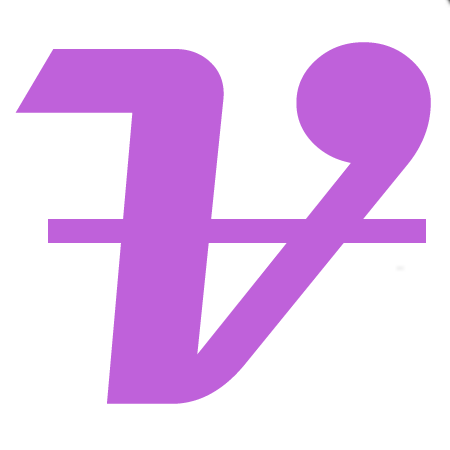 @redpillschool sure! Anyone swing by the house this weekend, and I'll pour you a shot or two of Sailor Jerry